The Gem Theater was just a shell, 4 exterior walls and no roof, when we first visited the site.  Pat Jordan's vision was to restore the shell of a building with the iconic marquee and rich history, into a state of the art performing arts center.  We prepared initial concept drawings and accompanied Ms. Jordan a number of times to make presentation to potential funders over a two year period.  During that time an effort was underway to create a new facility for the Negro Leagues Baseball Museum and Kansas City Jazz Heritage.  After intense negotiations with the City Ms. Jordan was able to get the Gem Theater project included in the effort to rebuild the 18th and Vine Historic District as the performing arts venue for the district. The original Gem Theater was originally designed as the movie theater so it was long and narrow and not well suited for performing arts.  In addition, with the poor condition of the existing building, there was very little that could be salvaged except the front facade.  We were able to rotate the auditorium 90 degrees and extend it East and that enabled us to create a stage and auditorium more suitable for performing arts.  There was a void in smaller theaters in Kansas City seating in the range of 500 and that capacity fit nicely in the expanded space we had allocated.  The budget was another issue and along with the size constraints  a formal theater with a formal proscenium and fly, stage house was not possible.  The solution we developed was a TV studio Theater that fit nicely in the space allowed and met the budget.  the house provided seating for 500, a private viewing area, directors booth or cry room, and production booth for broadcasting or recording, back house dressing rooms, workshop and storage.  We worked with some of the best consultants nationwide in acoustical engineering, theater consultants and structural engineers designing the facilities and open the theater to the public in 1997.  The Gem has been acclaimed for its intimate seating and acoustics. The front of the house has a large two story lobby that can be rented for private gatherings and art display, a large board room, and the Gem offices. The facility is a Gem for the 18th and Vine Historic District. 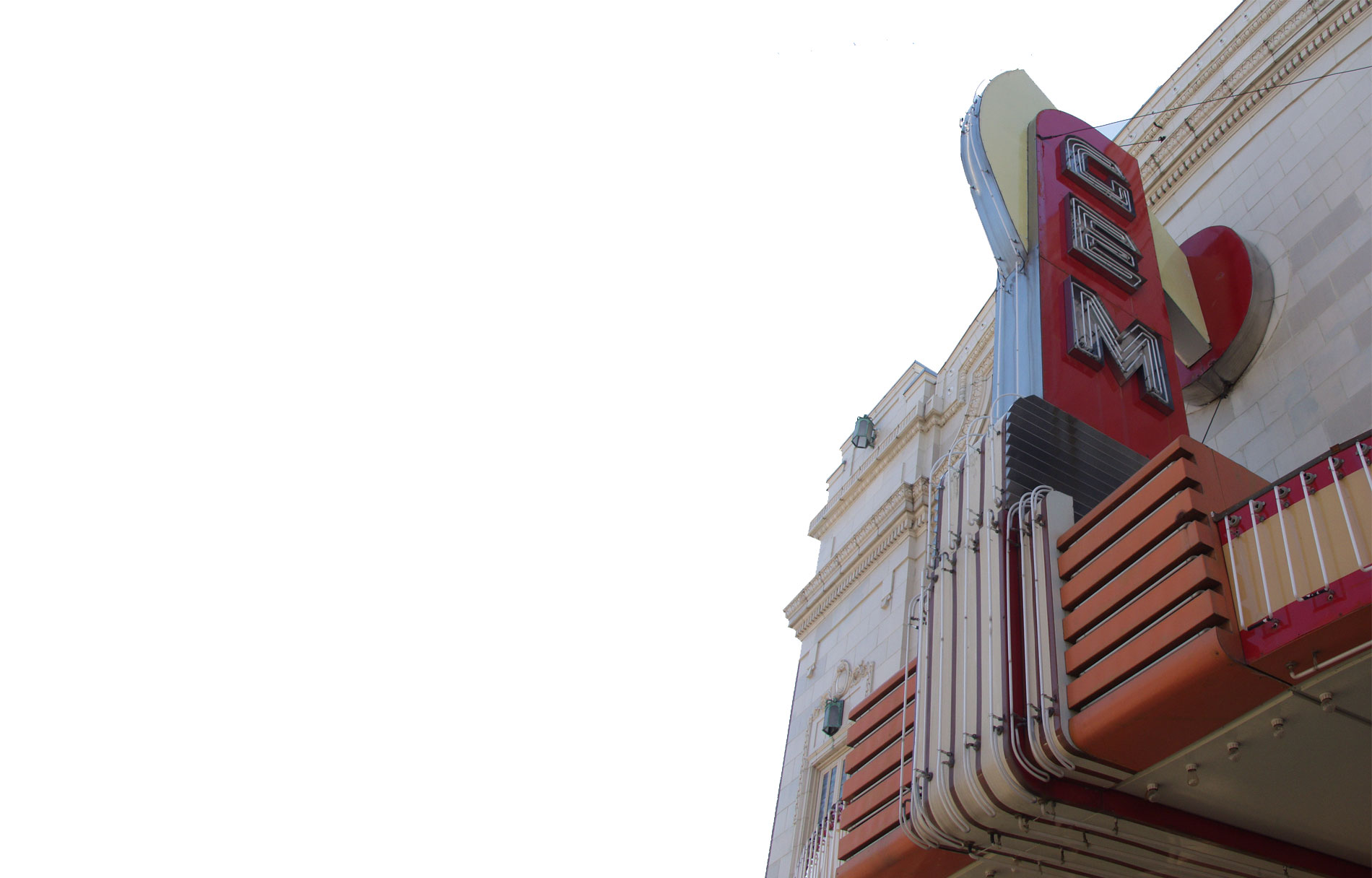 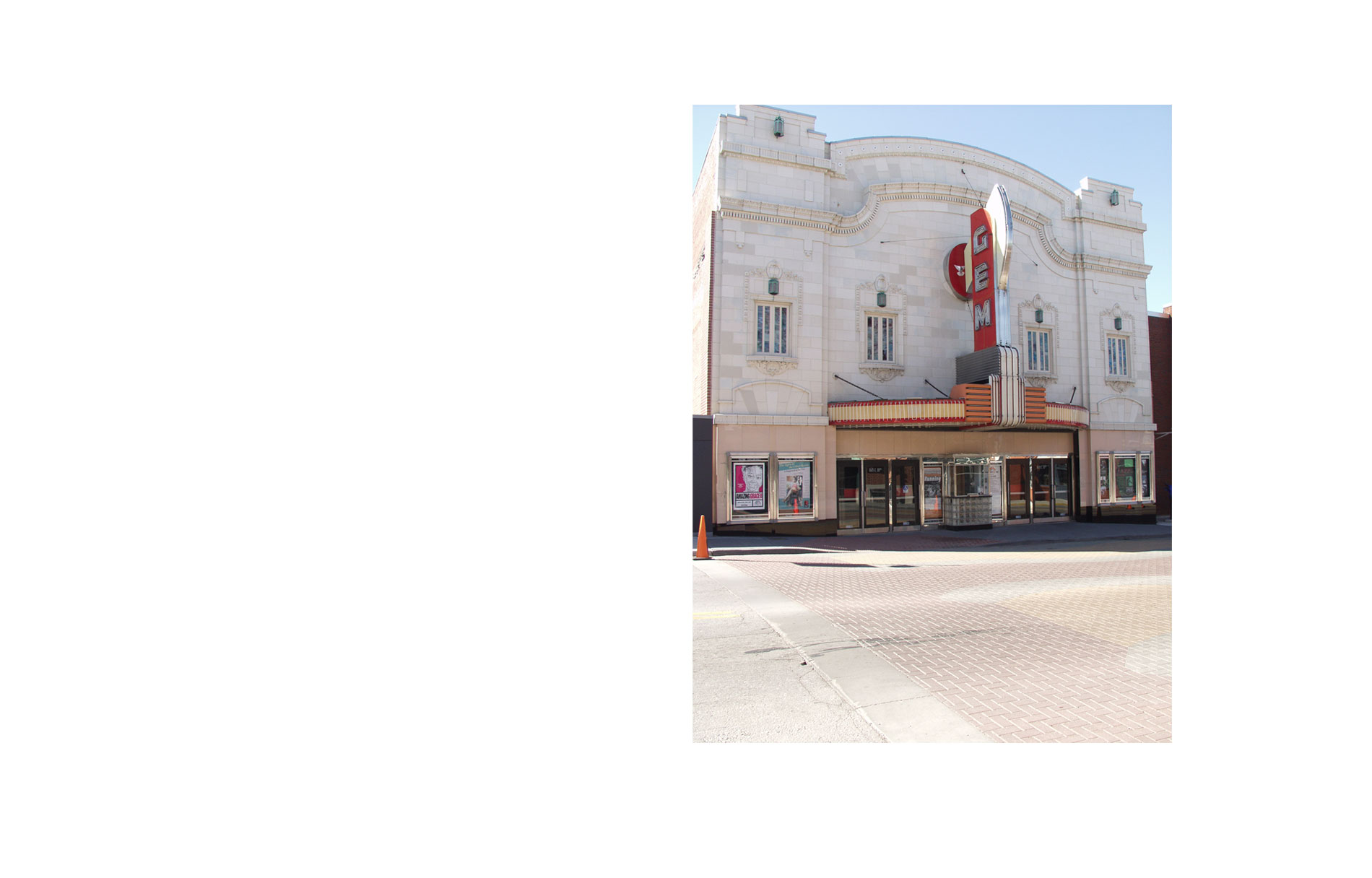 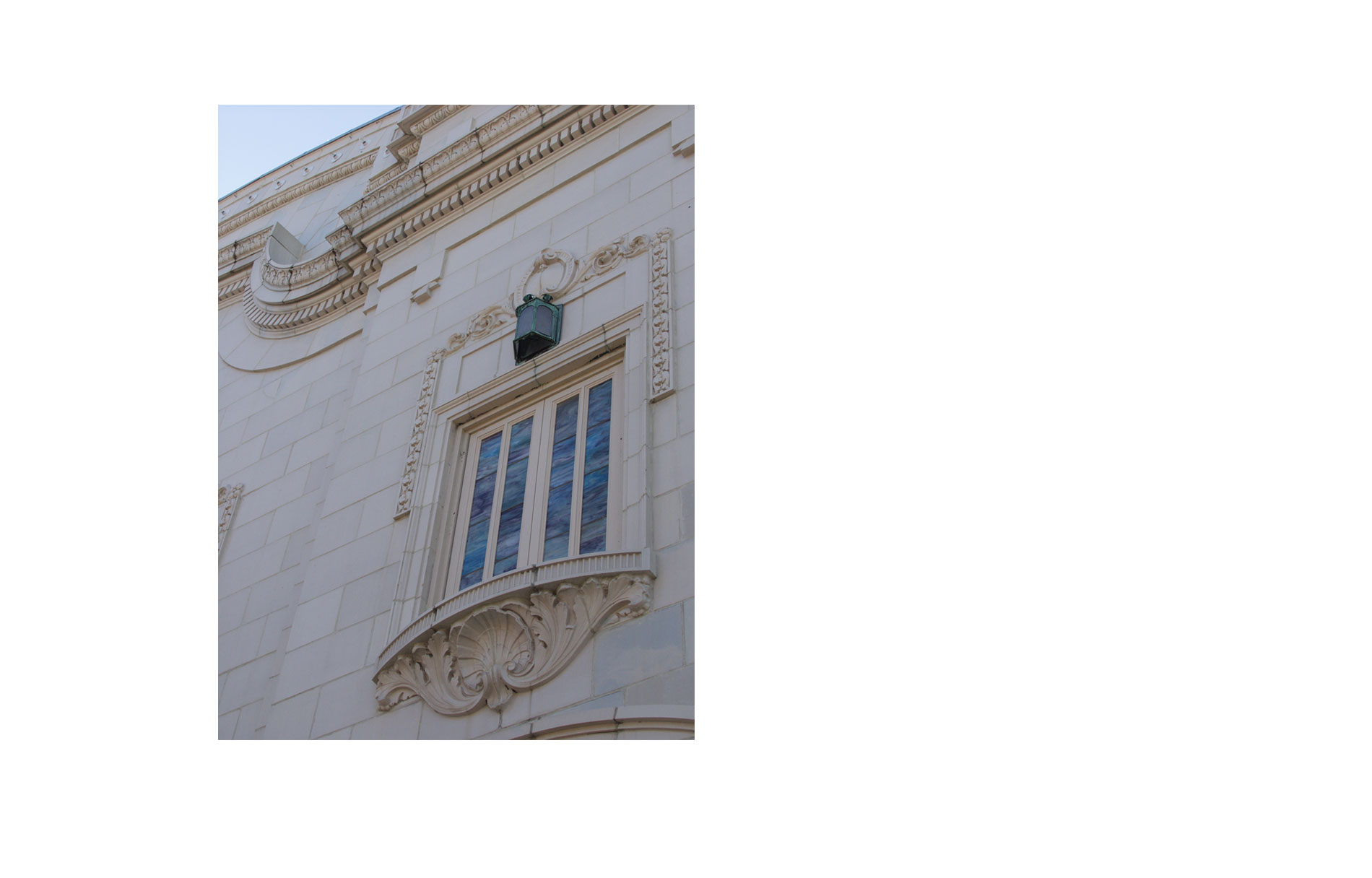 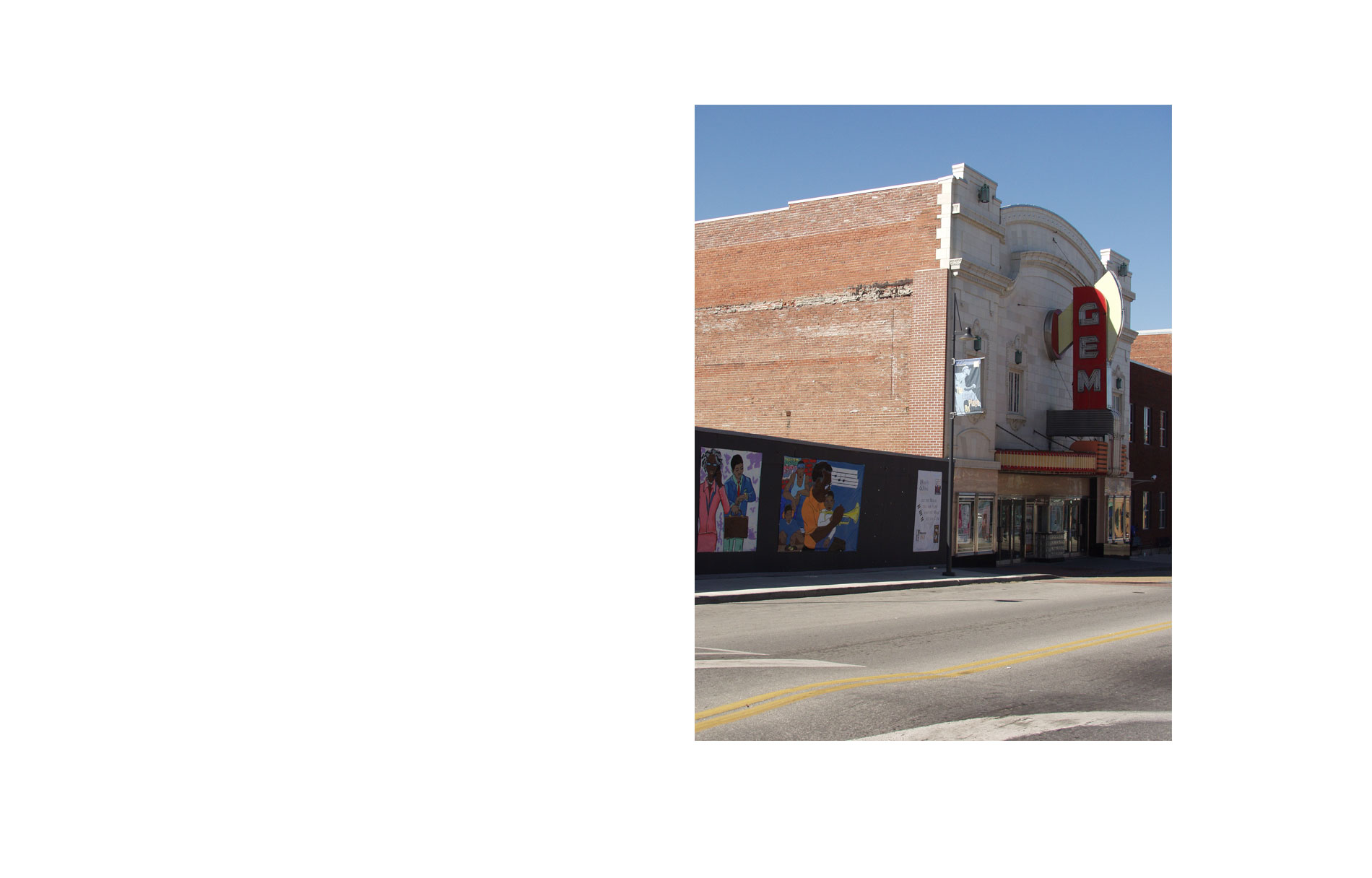 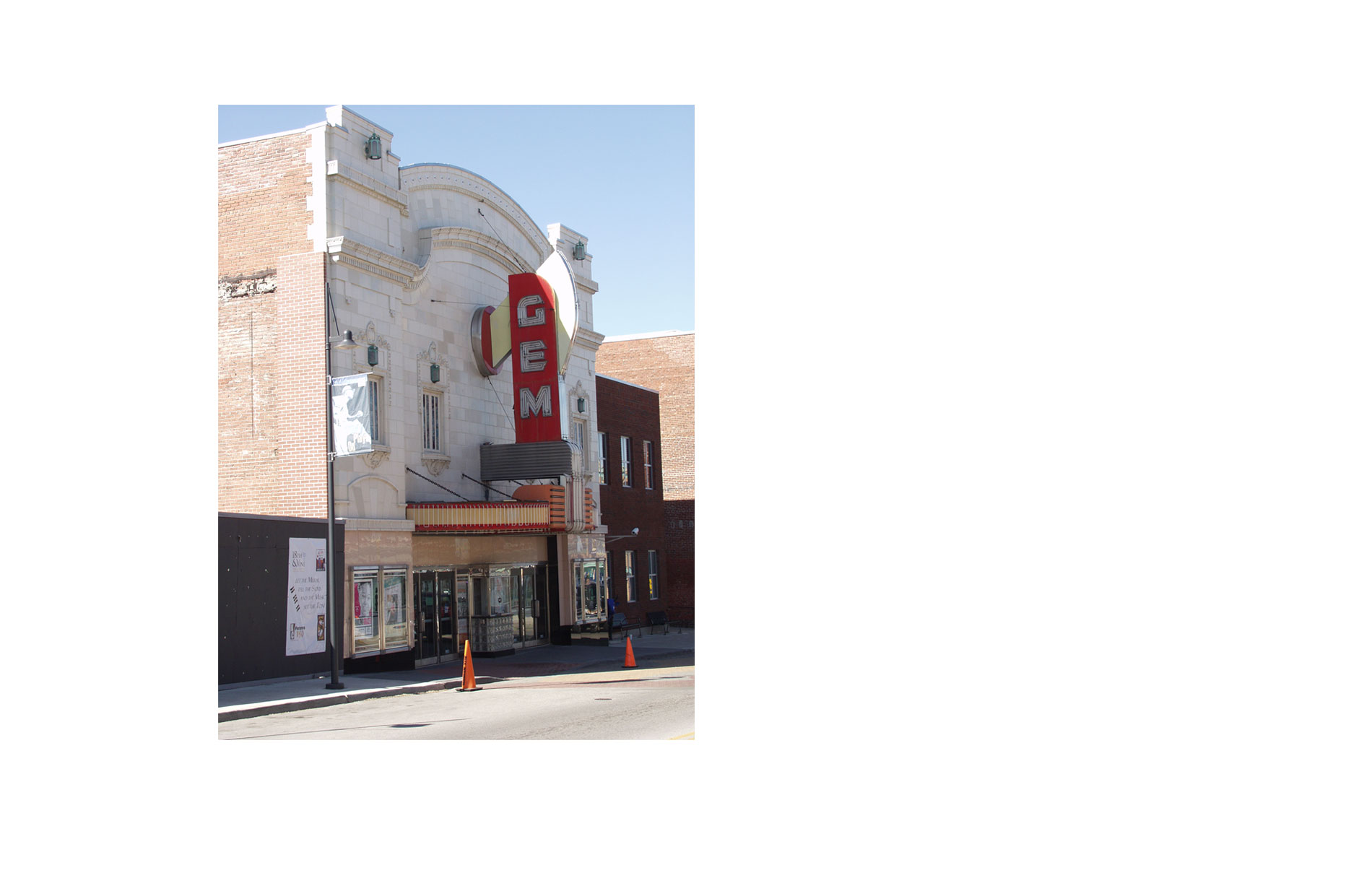 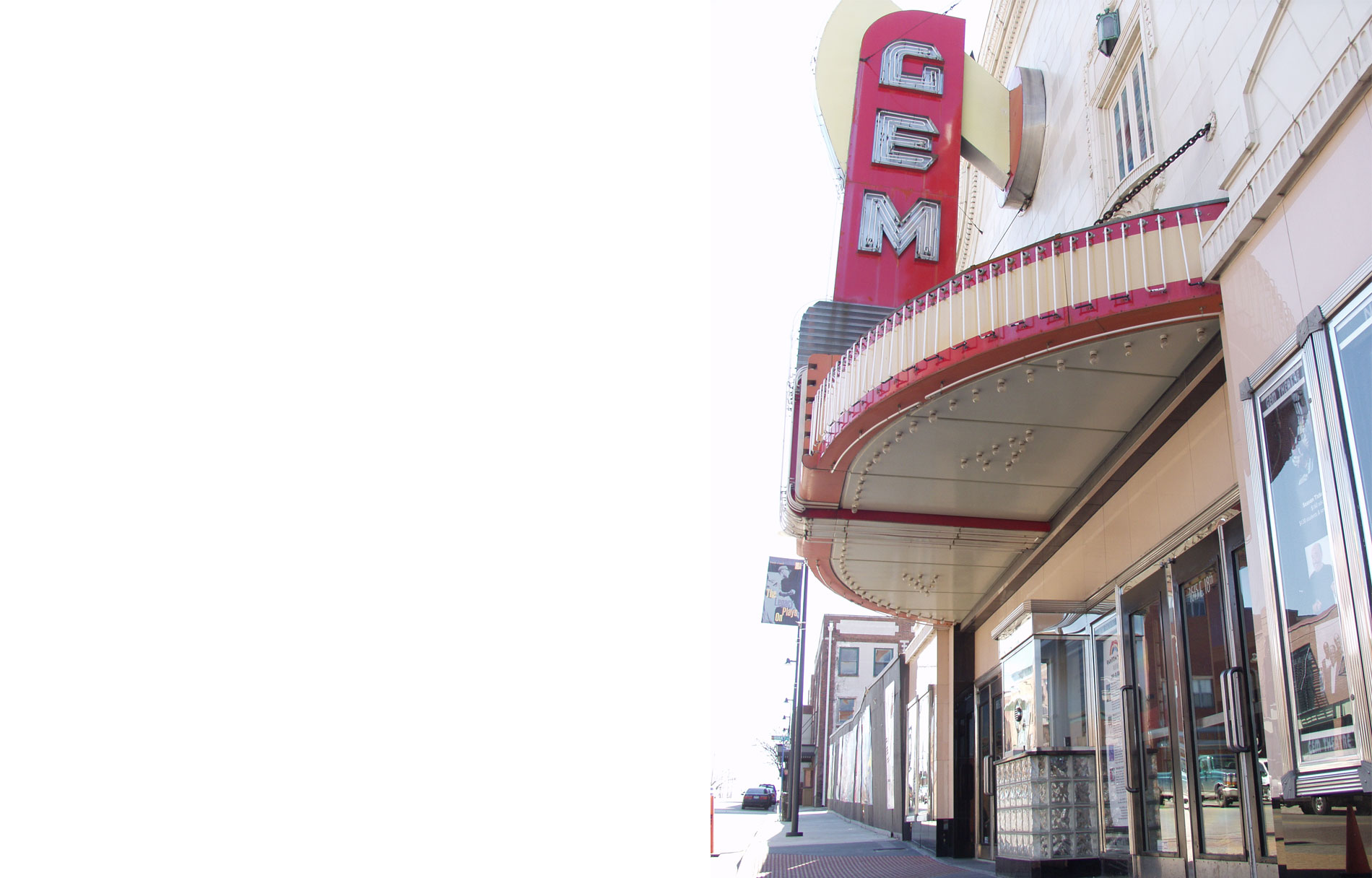 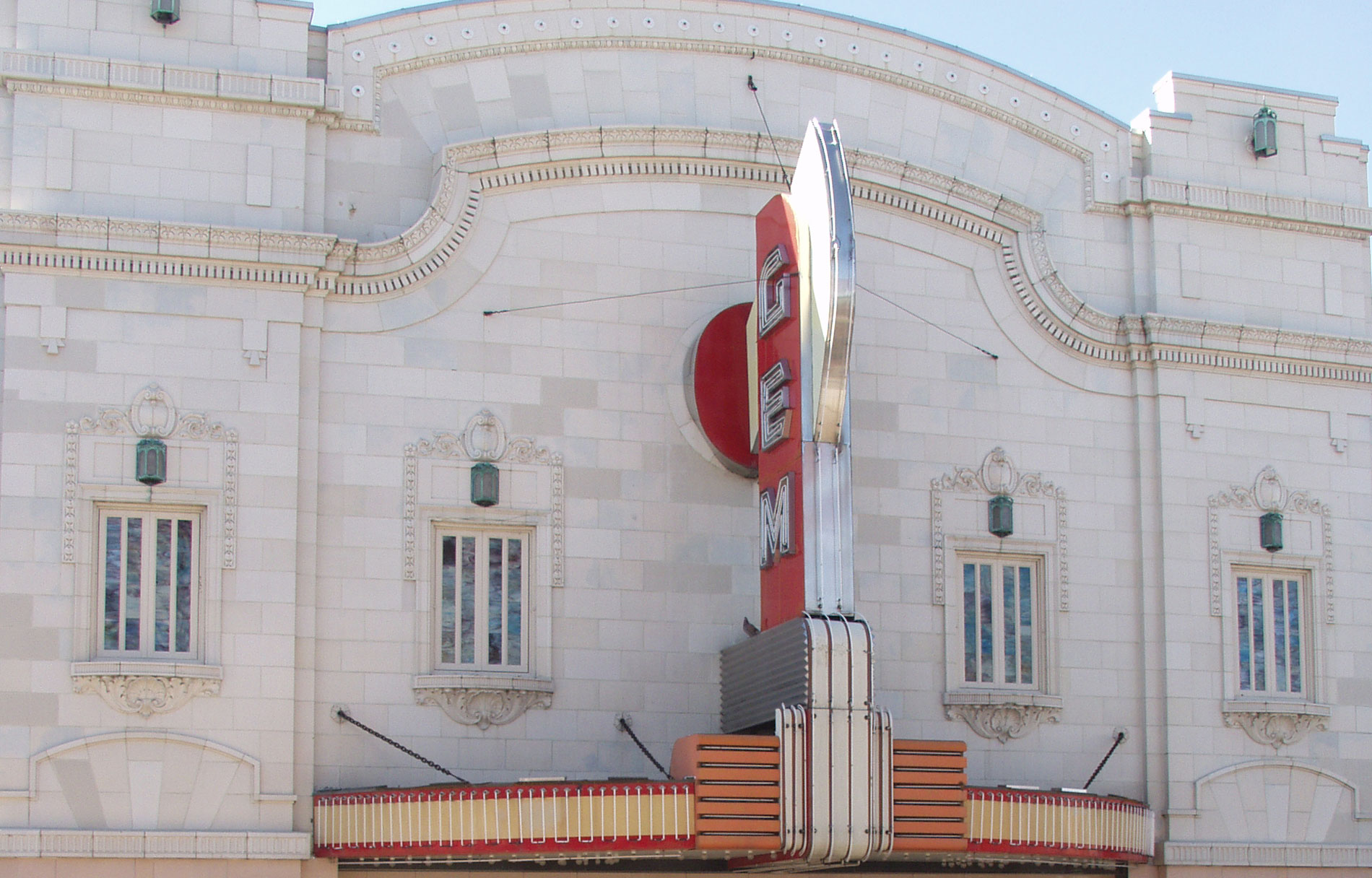