The stately Atchison, Topeka and Sante Fe Depot and office building at Marceline was built in 1913. It once housed the Missouri Division offices, and continued to serve crews until Marceline was abolished as a crew change point in 1989. It was an unstaffed stop on Amtrak's Southwest Chief until May 1997. A Group of local people including Rush Johnson and Greg Walton had purchased the building and along with the governmental participation were able to fund the restoration of the facility that would be utilized as a Walt Disney Museum.  Marceline is the boyhood hometown for Walt, Roy and the family. Marceline is on the AT&SF train route from Chicago to Kansas City and Walt lived her during his boyhood "To tell the truth, more things of importance happened to me in Marceline than have happened since - or are likely to in the future" - Walt Disney.

When we started this project the building had been left unoccupied for a number or years and was structurally sound but in need of restoration.  A roof had recently been replaced by the owners.  Very little on the original  interiors remaining but we were able to find old documents describing the layout and design of the various rooms.  All the windows were replaced with wood windows matching the original design, the terra cotta detailing was restored, the ticket office was reconstructed from scratch and a new HVAC system installed replacing the old boiler system, with the radiators left in place for the historic feel and look of the space. The lanterns that hang from the canopy's on the exterior had to be reconstructed from old photographs. 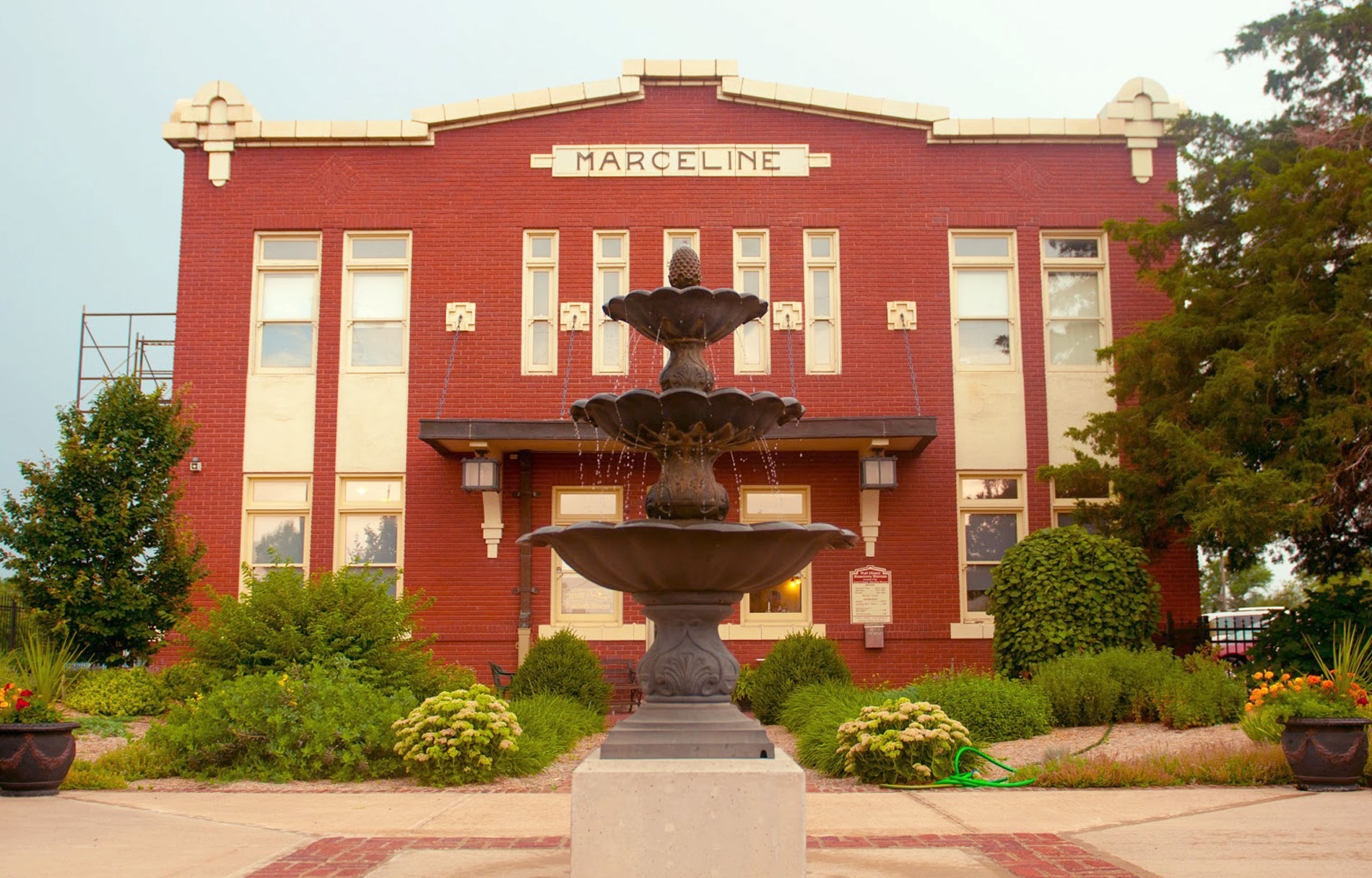 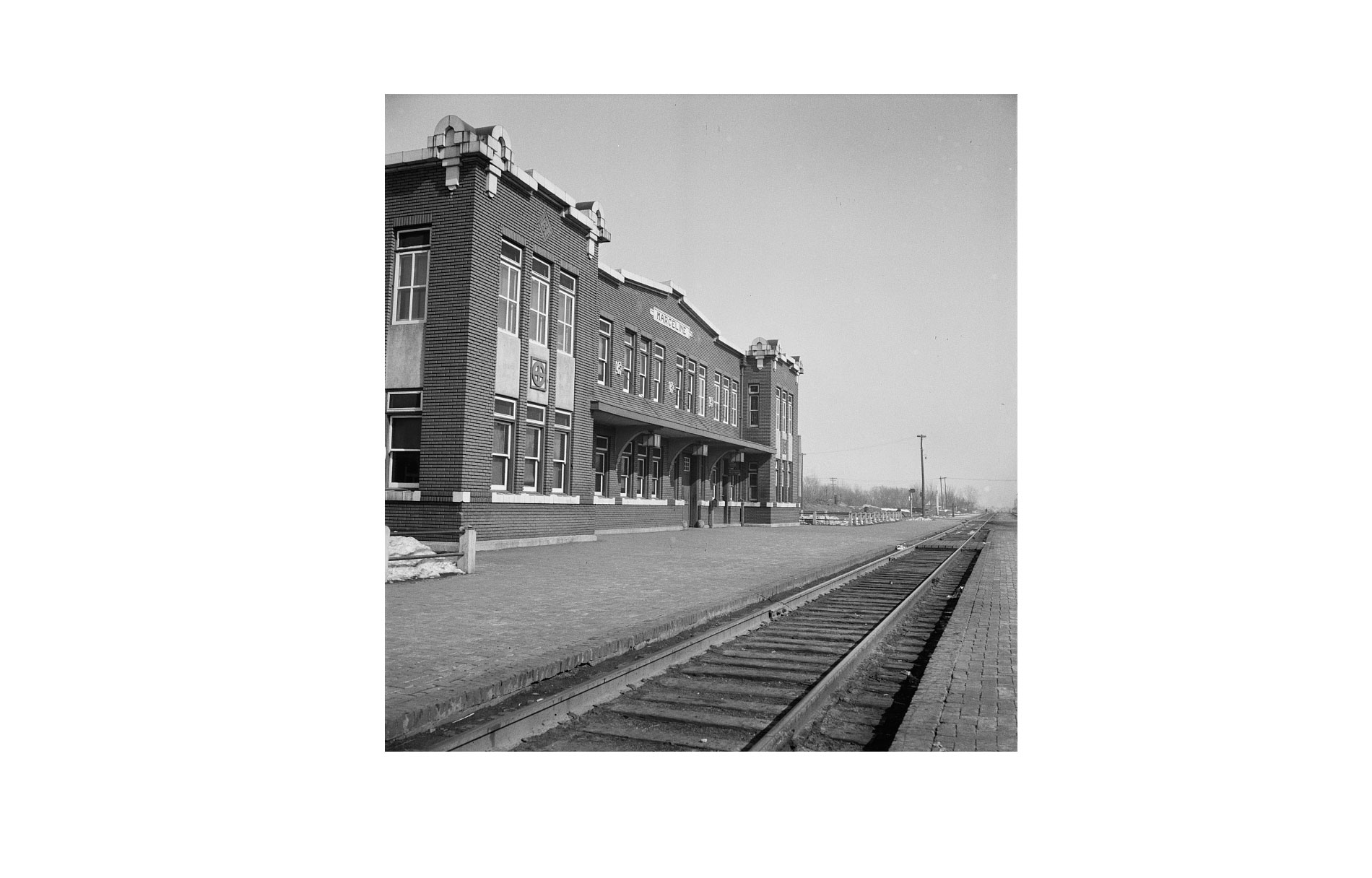 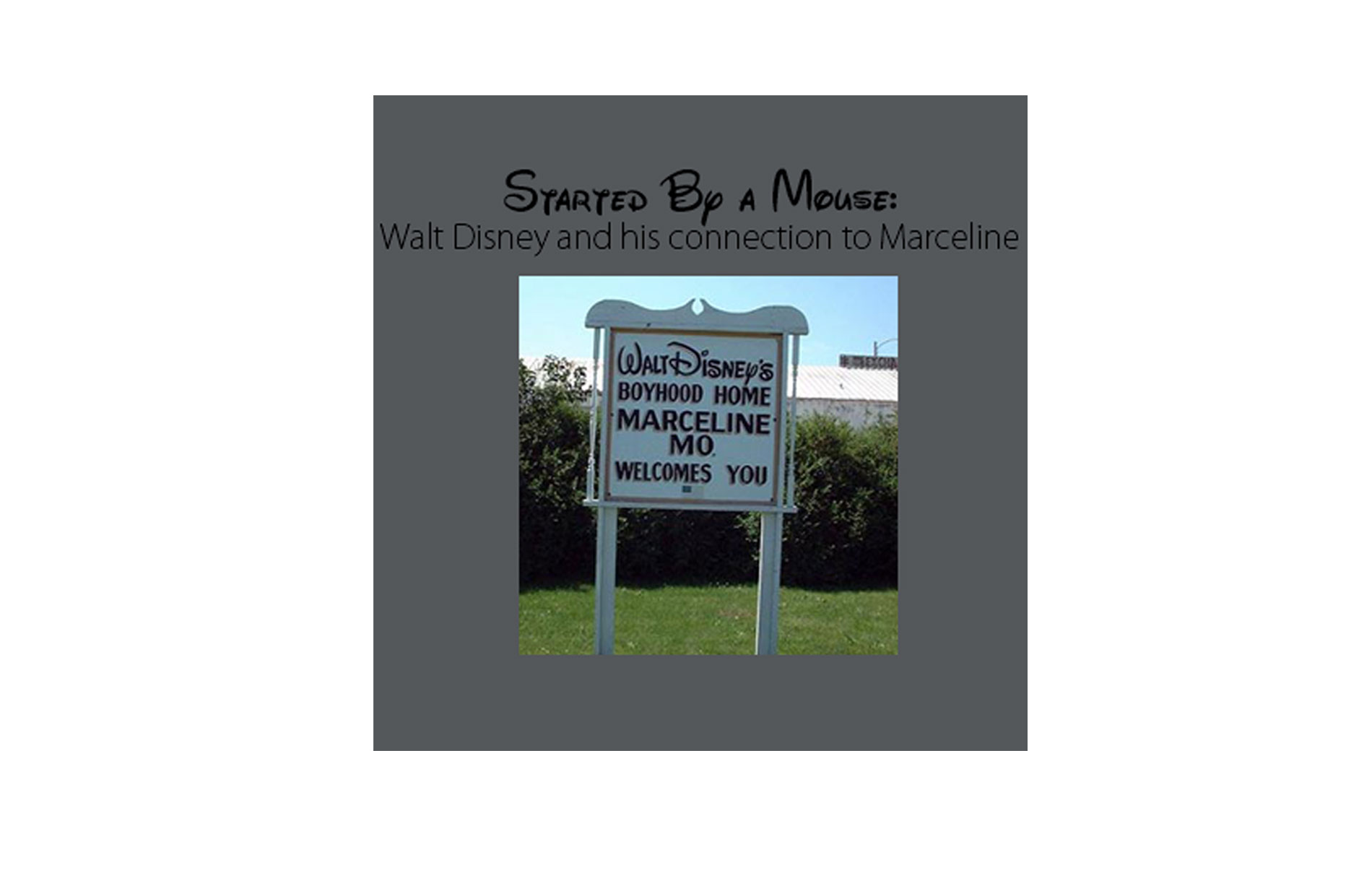 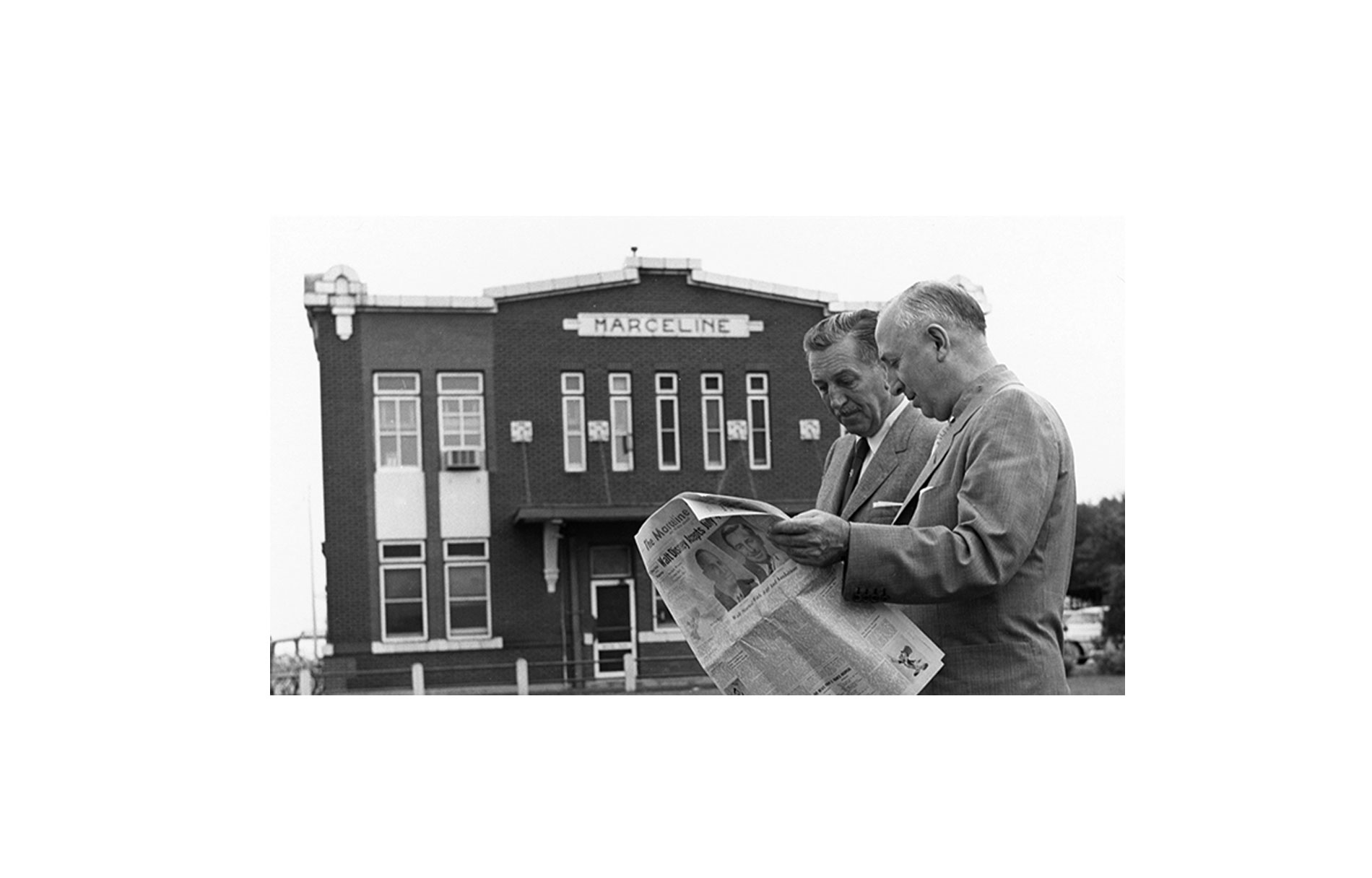 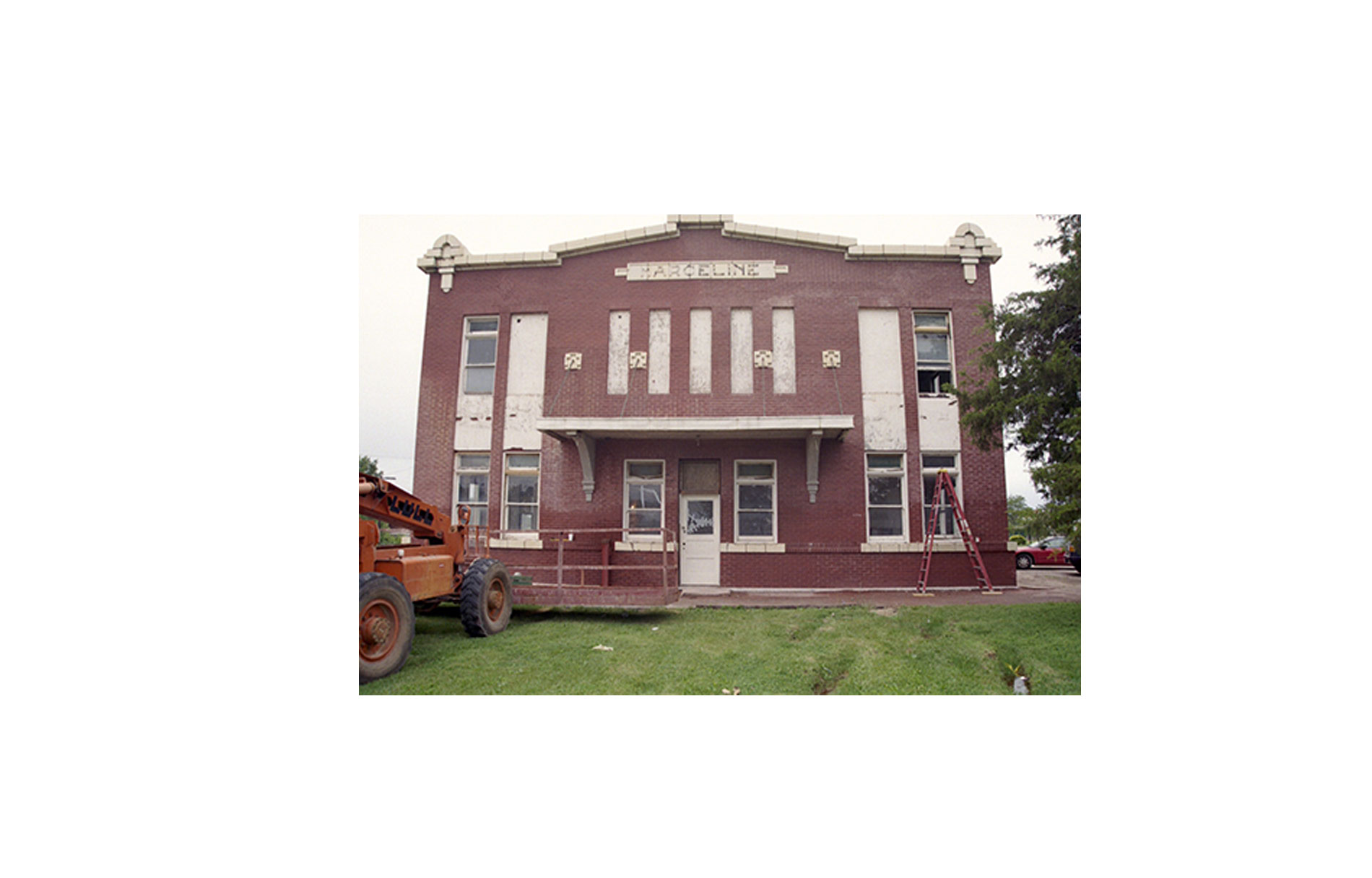 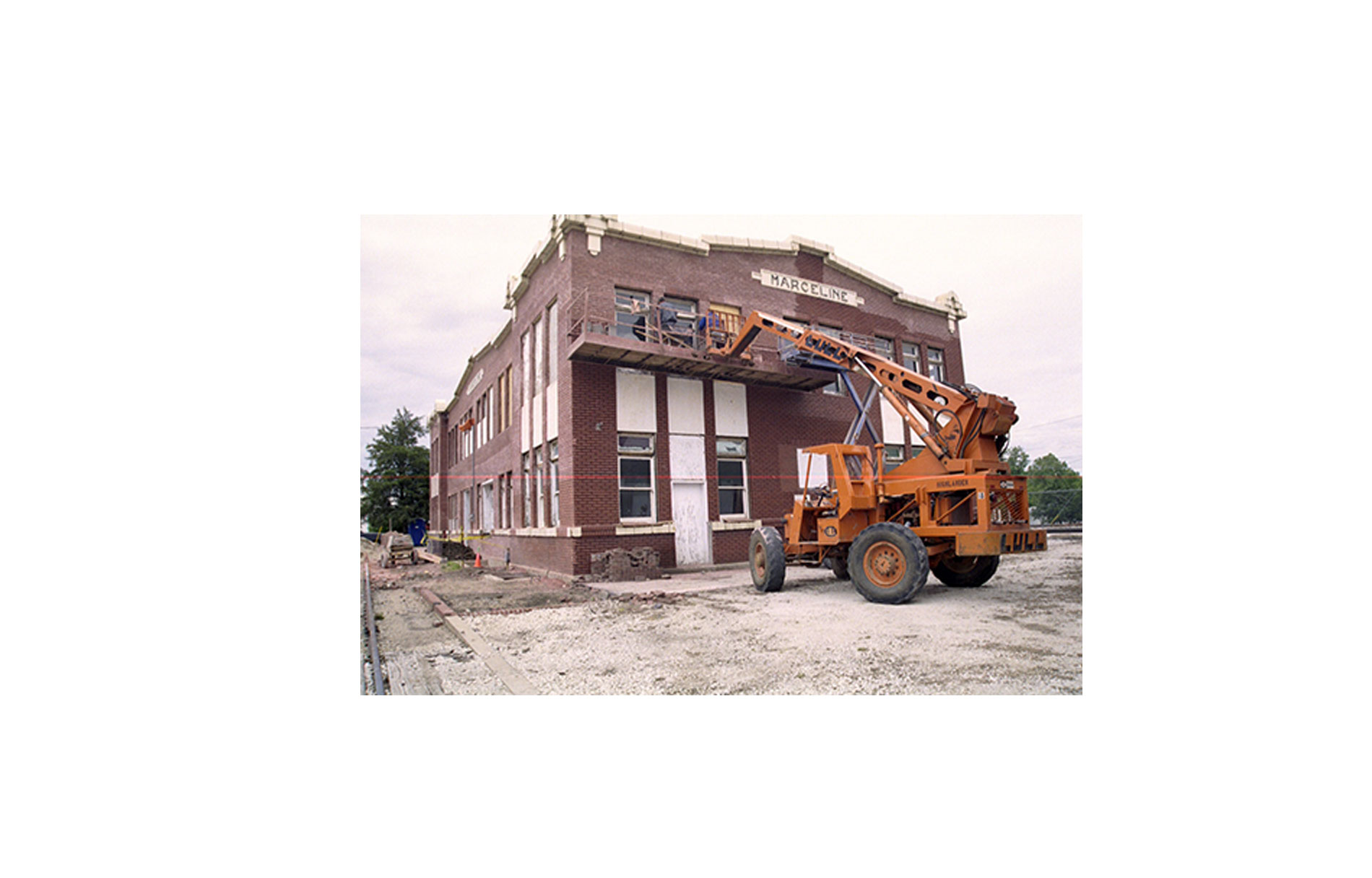 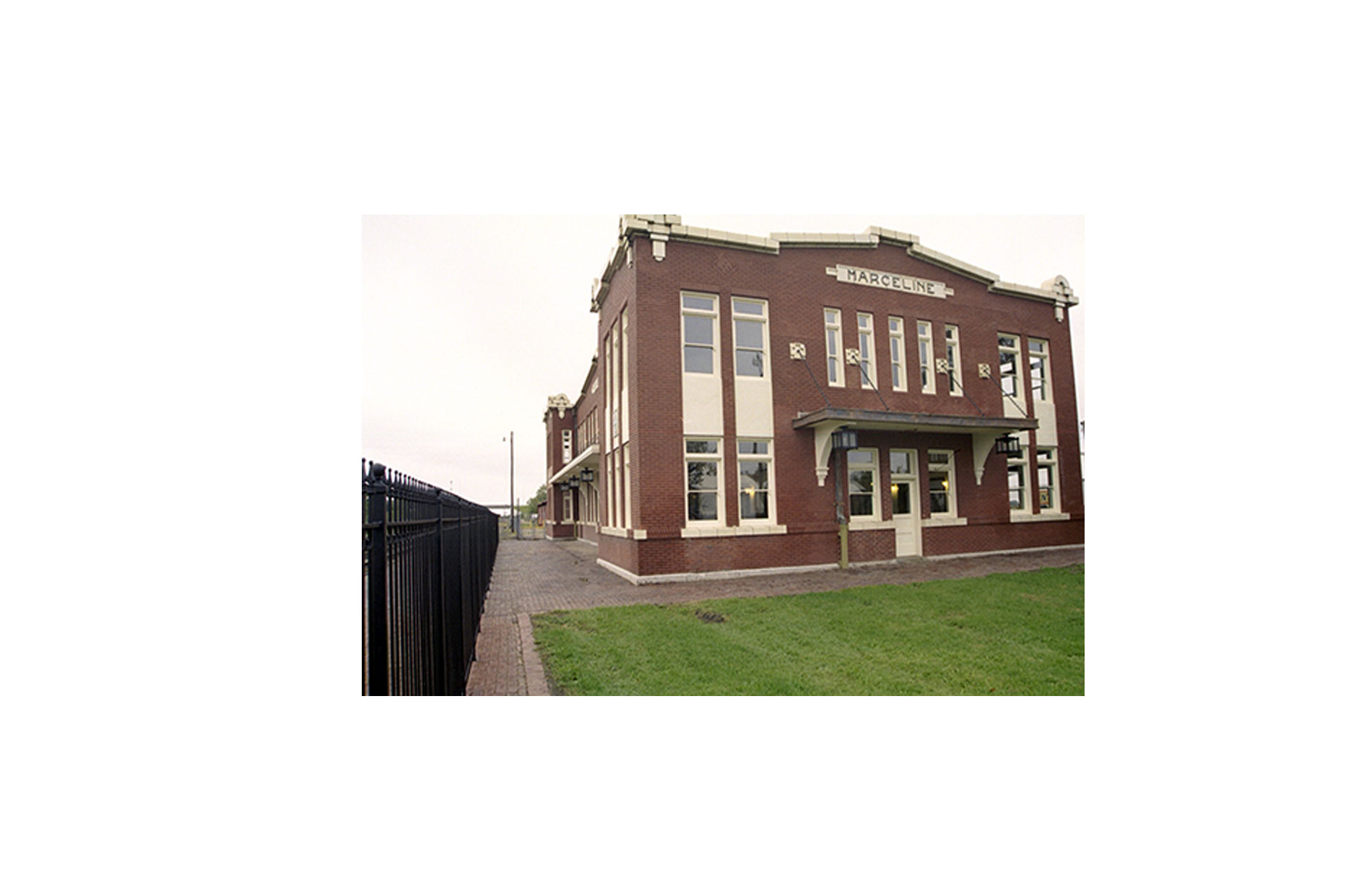 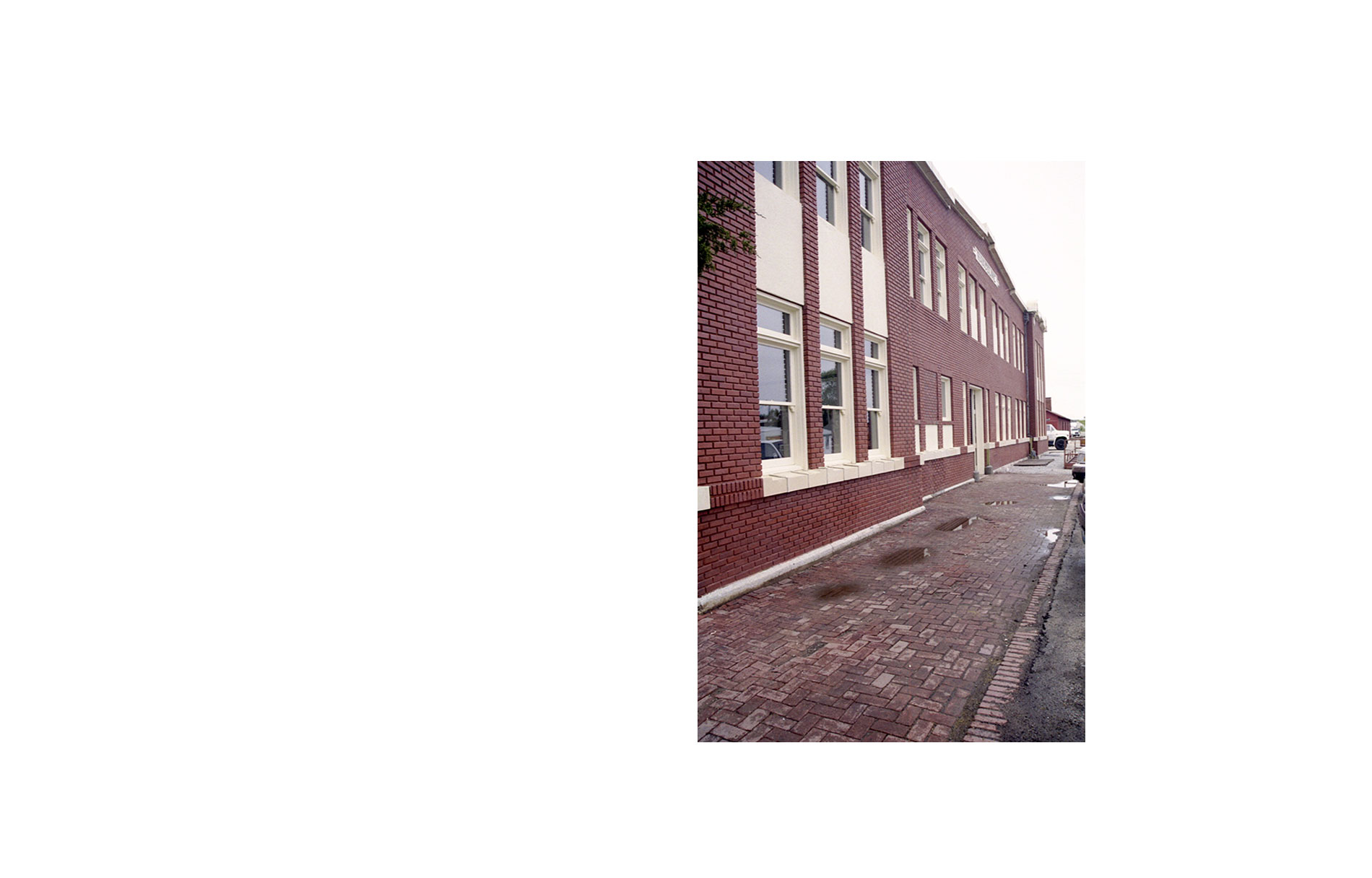 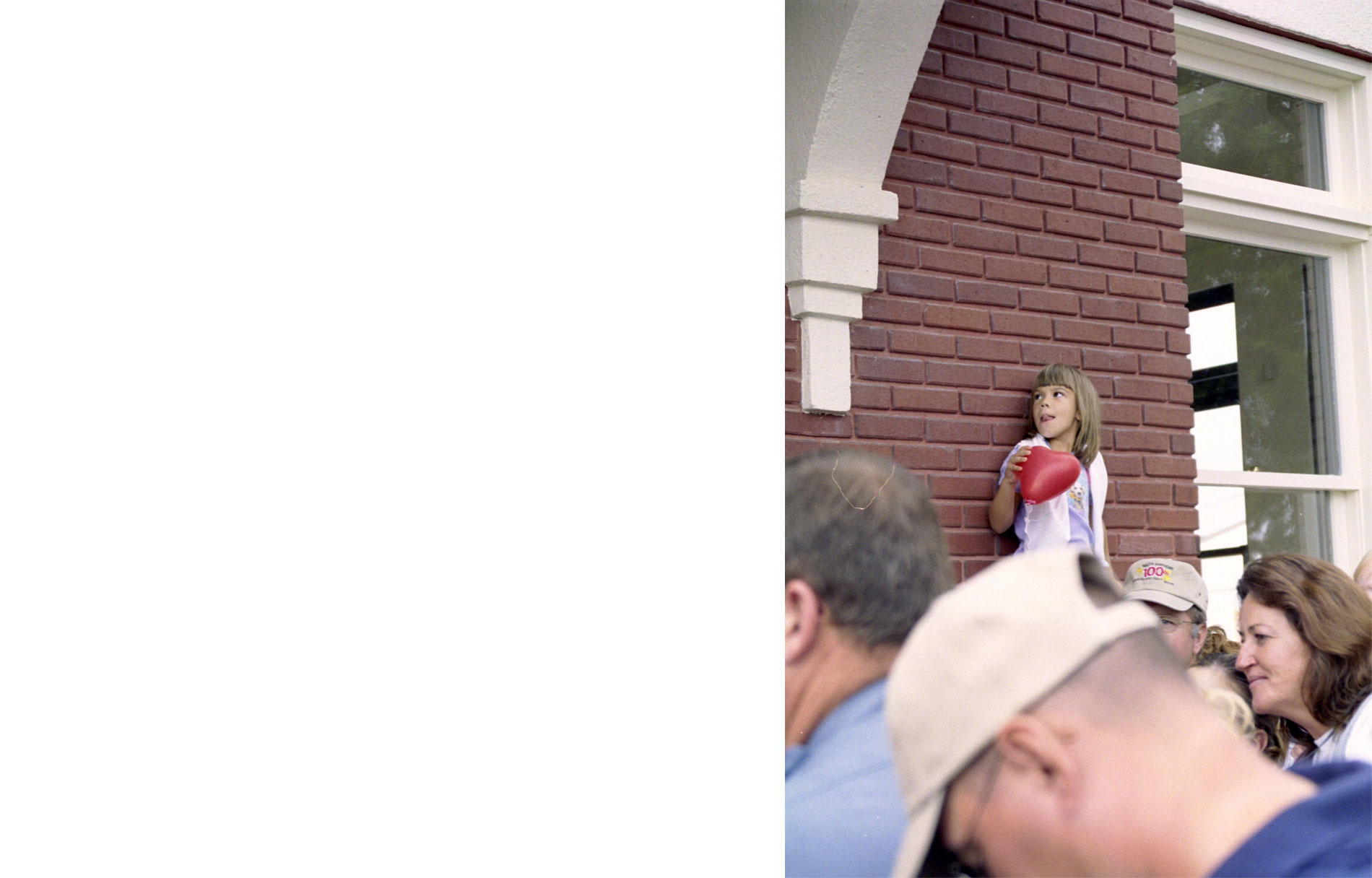 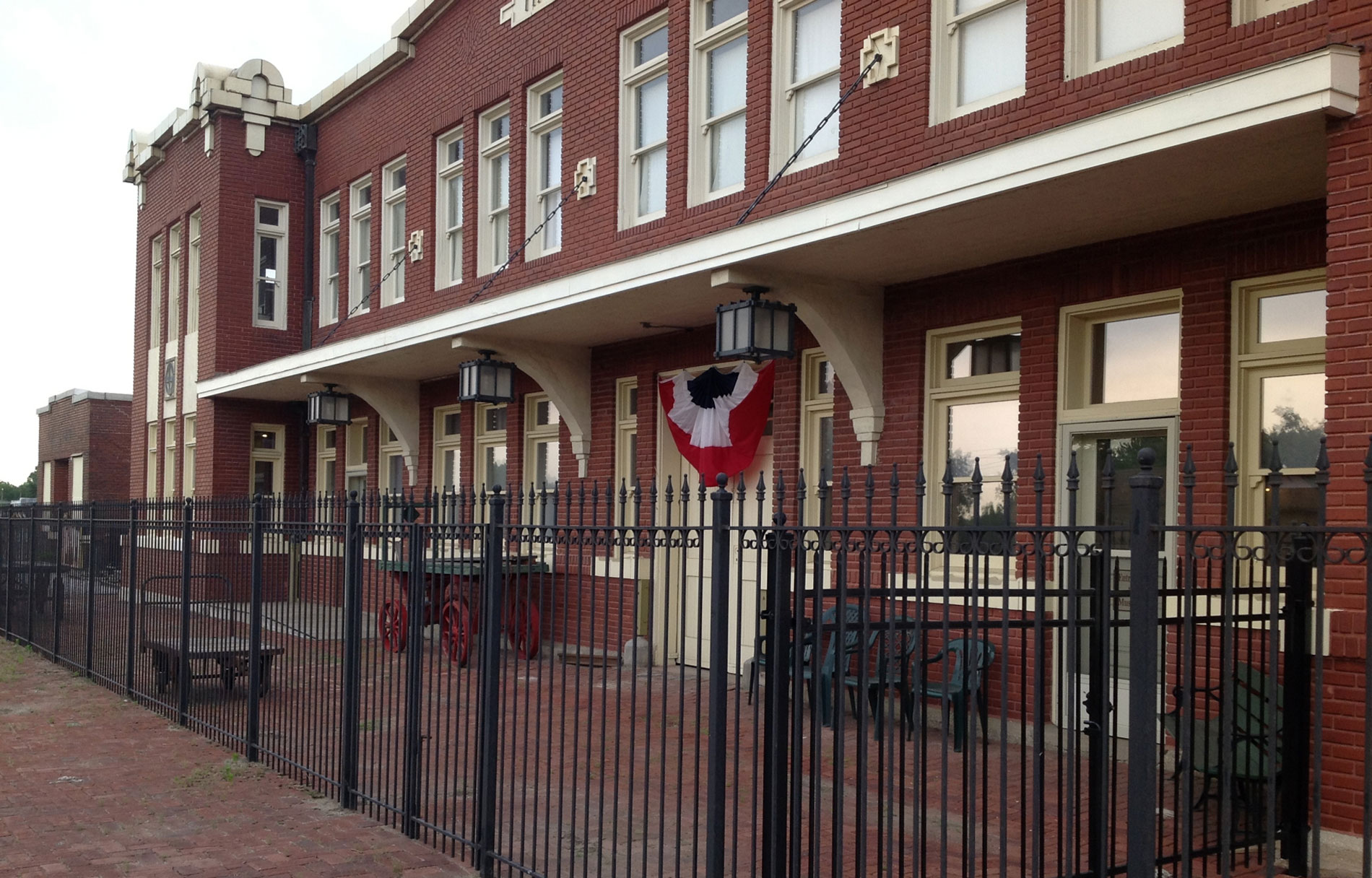