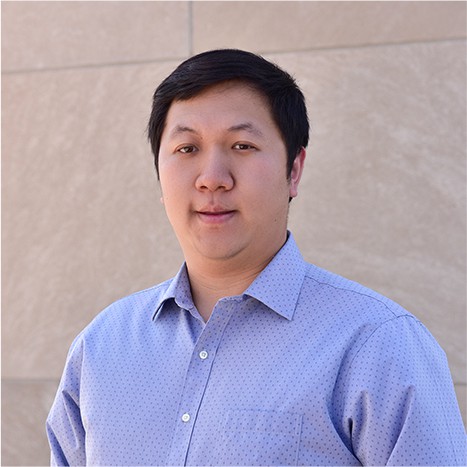 As the architectural designer at B+A Architecture, Lubin’s primary focus is on taking the conceptual design process through to the construction document phase and construction administration. Lubin’s eagerness to embrace new challenges sees him taking on everything from residential projects to commercial and industrial. His strong 3D modelling and rendering skills are the cornerstones of his work.

Lubin draws much of his inspiration from the industrial engineers in his family and the frequent trips that his parents took him on to cities across China as a child. He left China after high school in order to continue his education in the US. His blended eastern and western cultural experiences have given him a unique approach to architectural design.

The vision of Le Corbusier, who was committed to creating architecture as a machine for living, provides the inspiration for Lubin’s work. Inspired by his icon, the ideas of functionality and rational order that laid the foundation of modern architecture flow seamlessly through Lubin’s work. His own passion for travel and photography also provides plentiful inspiration. Lubin sees architecture not only as a product but as an artform that links inextricably to the way that we live – a reflection of our culture and lifestyle. Architecture, to Lubin, is a machine, but one that has a soul.